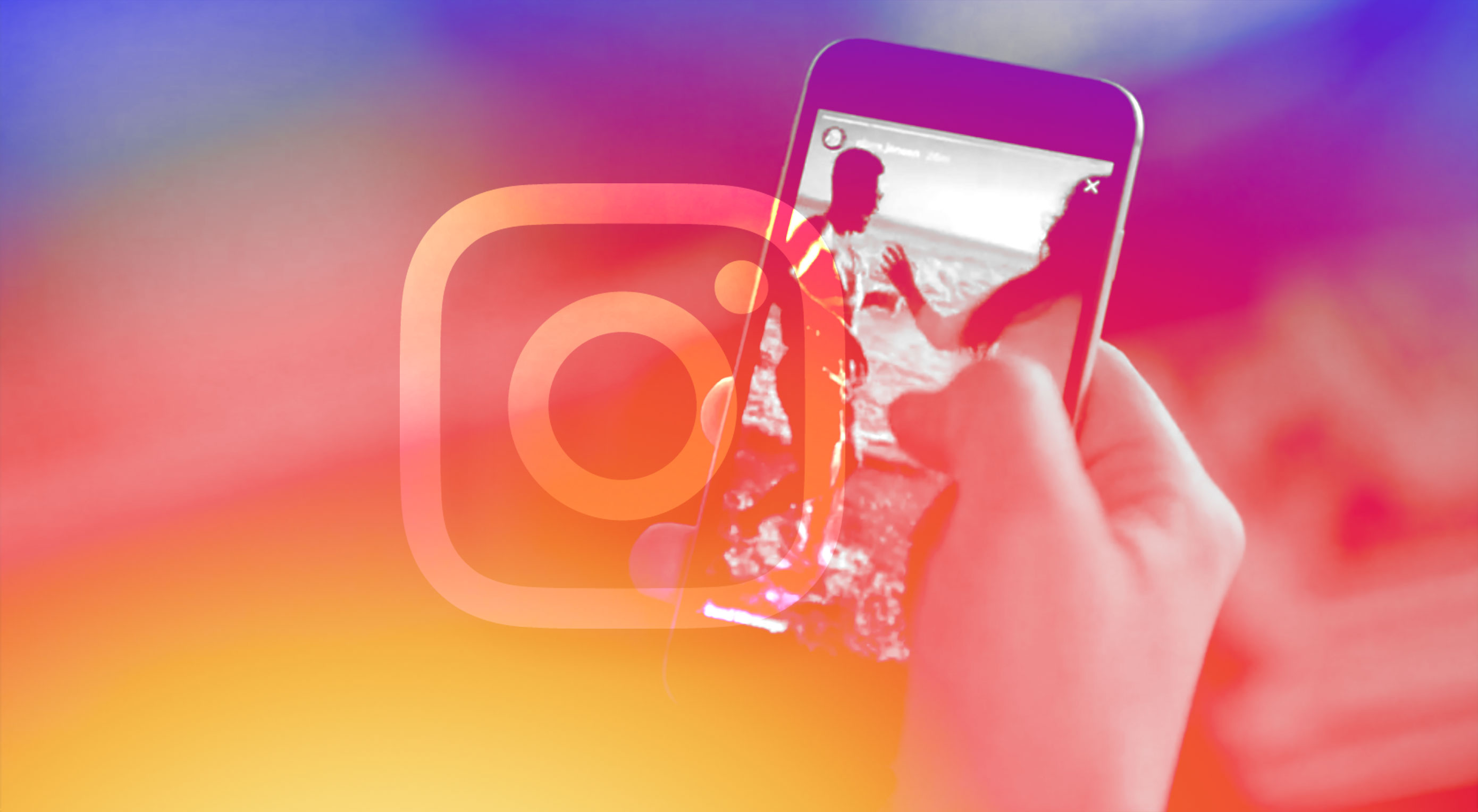 How Instagram Tracks View Counts (And Why You Should Care)

Instagram engagement, to simplify, is the measurement of how many people’s attention you have. Likes indicate approval and comments sort of signify passion or determined interest at the least. Views kind of fall a sort middle ground. If you’ve seen unskippable ads on YouTube or Facebook, you can probably guess where this is getting at.

Views, seemingly, just don’t show interest so much as obligation, and how it was in your newsfeed and counted as a view in the milliseconds it took to scroll away. It’s kind of vague and underexplained in the same way follower count is, so now’s the time to sort it out for the sake of all the budding Instagram advertisers all around.

On the surface, it’s pretty simple. Watch a video, see the view count go up, get excited, and wait for monetization or memeification – one or the other. For Instagram, it’s pretty similar. All that’s needed to count as a view is the video playing for three seconds. It also has to be seen in the user’s news feed, but it also counts them if the user actively seeked the post out.

Automatic looping does not count, but manually restarting it does.

Every other video medium on Instagram has to be initiated by viewers, though view counts are the same throughout. Instagram does not count views outside of the application, nor does it count embedded posts (e.g. posts within a post). A side result of this practice is that Instagram doesn’t count views from non-mobile sources, which is a bit of a bummer.

You can actually inflate your own view count by rewatching your own videos! It will take a while, and honestly won’t amount to much without consistency.  Frankly, you’d be better of buying views online. SocialShaft can cover you in that regard, providing ample and consistent view counts for videos – which is awesome for an account trying to find its legs in the very saturated market of Instagram. It’s honestly been a very open development once Instagram commercialized, and social media marketing is a relatively new emerging – and legal – business.

Other social media platforms follow different metrics for counting video views, with YouTube easily possessing the most stringent requirements to follow. Instagram and Twitter are relatively similar to one another, with the standard 3-seconds-of-video to count as a view. Snapchat and Instagram only count in-app views, while the other two don’t differentiate.

Why Bother With Views?

Views are an exclusive metric used for videos on Instagram, with most people prioritizing either likes, comments, or follower count. This isn’t a bad approach per se, but some content just has to be posted in video or it’ll lose a little something in it. It’s pretty much the difference between a meme pic and a GIF: both are great but making one out of the other just feels a bit… less. Some people get around this posting a short gallery of sequential pictures, but it just isn’t the same.

Back in the day, you could get away with it. In a twilight years of 2013, Instagram vids were *gasp* capped at 15 short seconds – kind of like Vines, but twice as long and not owned by Twitter. Three years later, IG noted that video views climbed by a whopping 40%, and started pumping out new features like Stories, Boomerangs, IGTV, Live Posts, and increasingly improved resolution and optimization. It’s safe to say the surge in video popularity won’t die down any time soon. Pictures are still big, but videos are something you really don’t want to disregard. And views come into play with that in a neat, little bundle, serving as the most attractive measurement for video-based advertisers.

Also, Instagram videos are actually the most engaging post medium on the site, trumping both image and carousel (basically image gallery) posts by a nearly 50% margin! If you want to get in on Instagram, you’ll have to join the rest of us on Instagram Live, Story and Boomerang. Otherwise, you’ll struggle to remain competitive in a suffocatingly dense online market, and where’s the fun in that?

Granted, it isn’t so cut-and-dry. There’s a distinction between three people viewing it once, and one person viewing it thrice. This is known as reach and impression, respectively. Reach, as you’ve probably guessed, corresponds to the total number of unique viewers on a specific video. Impressions falls more on the general count on the number of instances they saw it.

On social media like Facebook for example, assuming your post managed to hit about a hundred people, but about a dozen of them rewatched this out of curiosity, you’d still reach a hundred people but make a hundred and twelve impressions. If someone in your circle shared your post, your impressions would skyrocket while your reach would be barely affected, as the same people would probably see the post twice. Simply put, reach is to viewers as impressions are to views. Both are very important, though advertisers differ on which of these they prefer in an influencer.

As a user, you probably won’t actually be able to separate the two – it’s more of an internal metric lumped under the blanket measurement of total views. You can actually track it using Instagram Analytics, but that comes with its own set of headaches. It is worthwhile, but there are some caveats to consider depending on your vision. Both of these are still important considerations if you want to successfully turn up a video’s – and the attached account’s – online presence.

Videos have developed into the premier medium of Instagram, beating out images and carousals galleries by a noticeable margin. Success hinges on adapting to that trend and leveraging it to work for you, rather than brute forcing it with old methods that grew out of favour for a reason.  With the many, many new features that not only integrate but emphasis video usage, you’re going to have a bad time not utilizing them.

Reach and Engagement are important concepts that are very different from one another. Knowing the difference can greatly improve your experience on the platform.

Also, have fun with it! How Instagram works is a quirky set of details, not something to be min-maxed to death. Don’t overthink, don’t overdo, and start enjoying it.