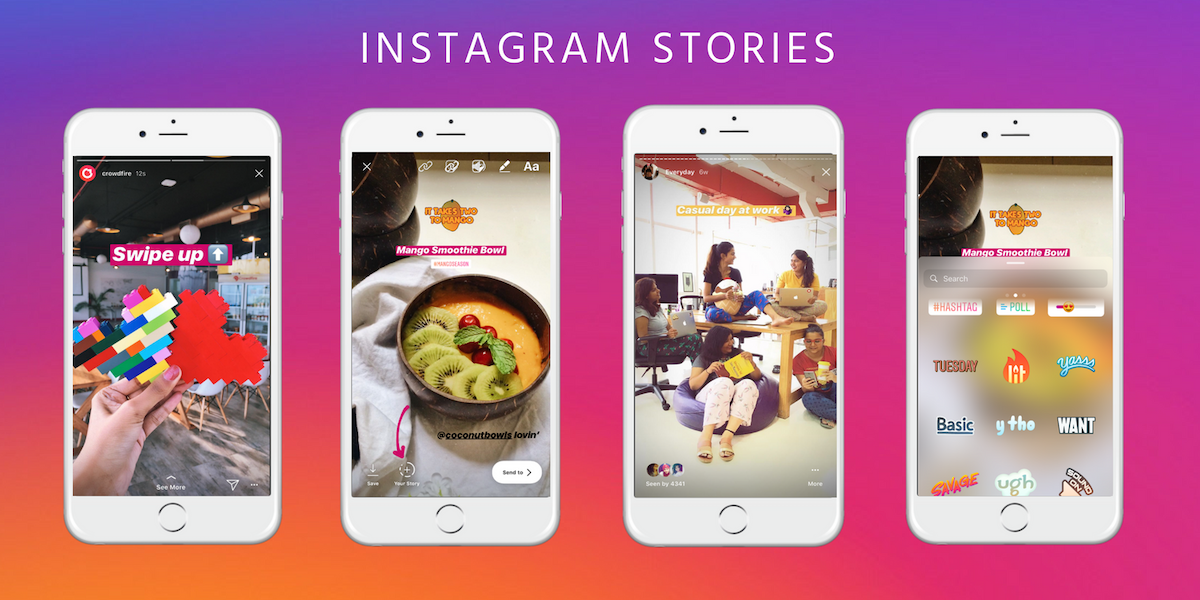 We all probably know the feeling of accidentally screenshotting the wrong story, snap, etc. It might have happened to you once or even more times. Still, it can get uncomfortable as you might think that the person who uploaded receives a notification about your stalker-like actions. In reality, things are a bit different than you might imagine. We’re here to clear the air and make doubts disappear!

So, does IG notify the person when you screenshot their story?

Let’s not just leave it at that, however. There is some confusion surrounding the behaviour of IG and other social media when it comes to screenshots. So, for once, we would like to help you find out the truth on notifications of screenshots.

Where does the confusion come from?

IG did an experiment and tested out the waters for screenshot notifications. The pioneer of this – Snapchat were the first to do it and Insta… Literally stole it from them. Just like they did with stories, face filters and other features. The funny thing is, even though Snapchat starts something, Instagram does it on a larger scale and is more recognisable as a result.

However, notifications about screenshots did not stick. As of March 2020, Instagram does not send any notifications whatsoever, even if you screenshot a person’s story multiple times. It did, however, do that for a short while back in 2018-2019. At the same time, Instagram was notifying people about screen recordings but probably understood that stalking is an integral part of their audience’s routine, and thus decided to drop it.

Can I screenshot anything in secret then?

Nope. You can screenshot anything in your feed or on IGTV without exposure, but id you screenshot a pic from the DM – a notification will be sent. So, if you screenshot the ridiculous selfie your friend sent you or the random pic by your relative – they will know about it.

Working around the notifications

With that being said, you can work around the threat of notifications. How? There are two ways.

The first one requires to turn on screen recording, also known as screen capture. Turn it on and then open the video or pic that you wish to keep without the other party knowing. This is a sneaky tactic, but it works.

Instagram’s rules and POV on notifications on screenshots show their attitude towards them. In general, everything seems to be oriented towards ‘You sent it, you take responsibility for what happens next’. If you ‘Publish’ something – you make it public. However, if you send something in private, you should be able to know what the other person does to the information.

In a completely ethical fashion – always discuss the possibilities of screenshots via DM’s. Talk with one another and don’t overstep boundaries. If you’re capable of sleeping after secretly screenshotting someone else’s pic (which is like 100% of us, minus Ned Flanders) – an ethical thing to do would be to keep things private and not let in anyone from the public.

If you want people to screenshot more of your stuff – you need more IG followers. This is where SocialShaft can help you out!

You can buy followers for a rate as low as 1.12 cents per follower. The notifications start popping in within 12 hours, and the followers are not bots, they are legit accounts. Get much more recognition and become famous within hours by buying Instagram followers from Socialshaft!